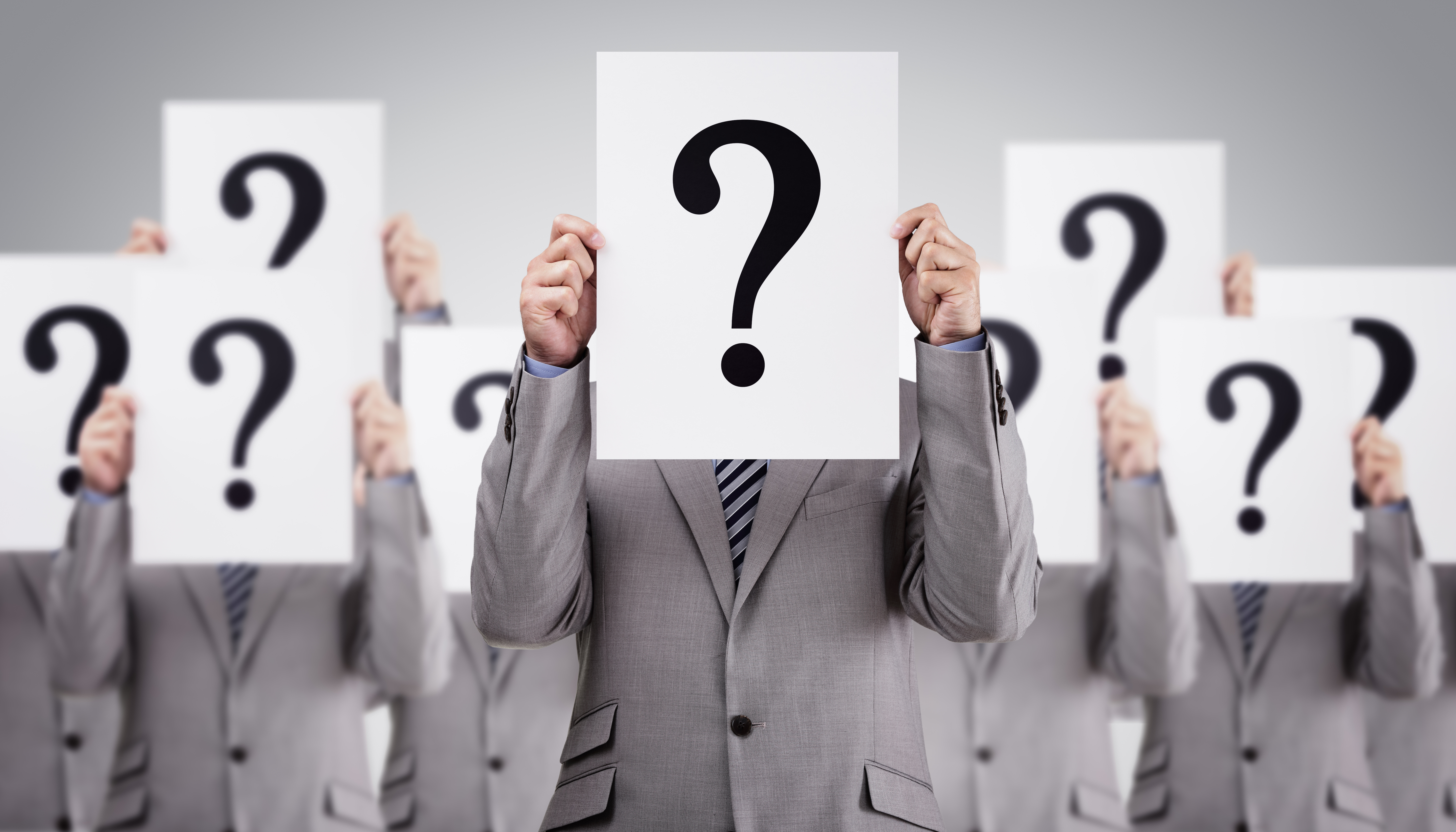 Malcolm Devoy, chief strategy officer at PHD Worldwide, gave a powerful speech on what it means to be a challenger at Brainscape’s 10th edition last week. Following this passionate keynote address, Devoy sat down with Communicate for an exclusive interview and discussed his own journey, efficiency vs effectiveness, data privacy and digital transformation. 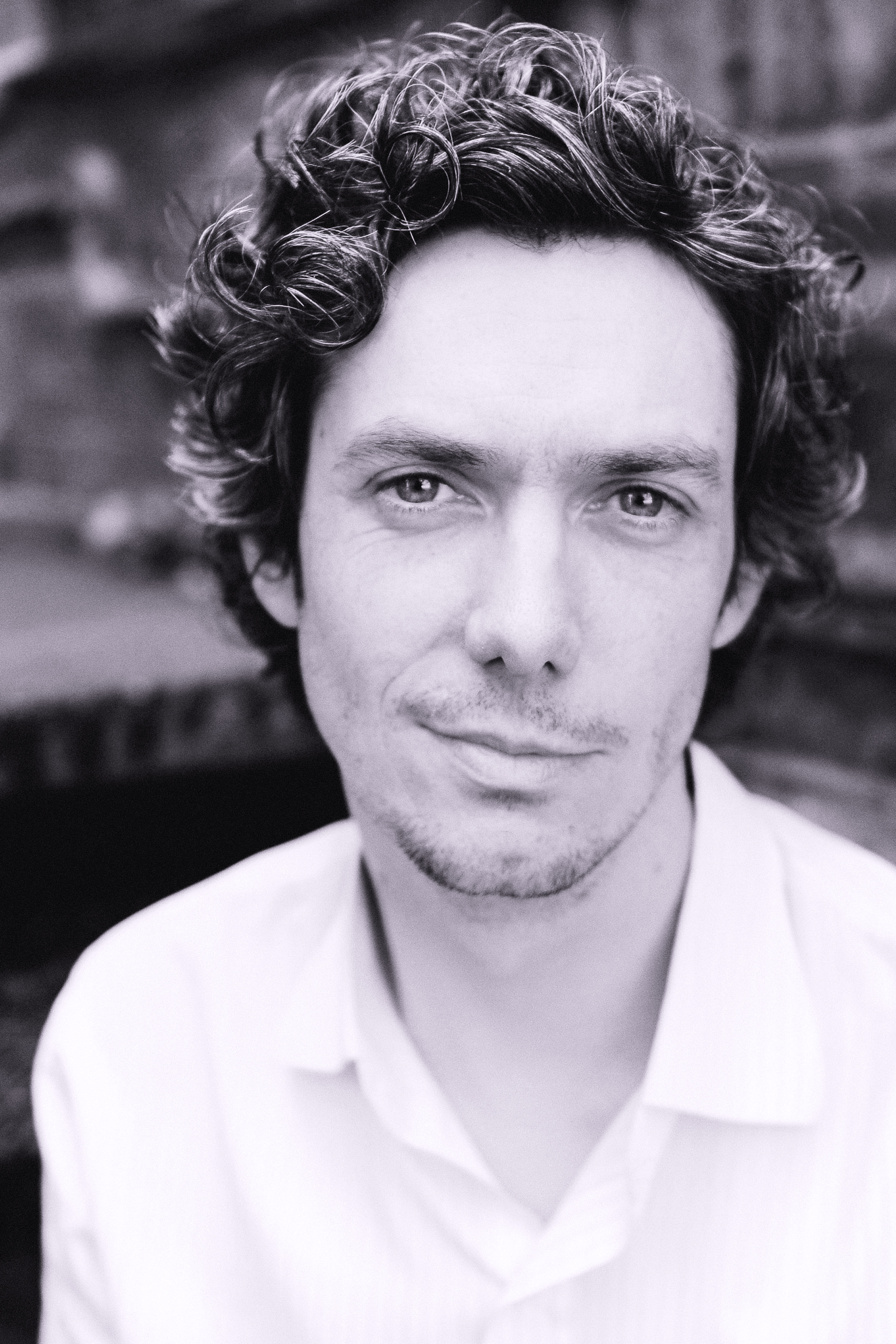 1. How did you got started in media and strategy?

I started purely by accident, finishing university and trying to figure out what I was going to do. Today, they call it the mid-20’s crisis rather than the mid-life crisis. All I knew was that I wanted to have a role that was about problem-solving. And ultimately, strategy came about from that. In order to get a great strategy, you need to have a great definition of a problem and then you need to have a great solution.

2. How do you approach problems?

I don’t really have an approach. There’s always one thing that tends to be the case, even though I don’t really set out to do it. Obviously, I’ll research around the problem; but the one thing that stands out is that my best ideas always come to me when I step away from the problem. If I’m in front of a screen the entire time, it doesn’t really give [my] brain a chance to connect the dots together. The connection usually happens when I’m either on the train home, in the shower, eating a meal or reading a book even. Often, those words on a page prompt my mind to think differently. That process of stepping away really helps me connect dots together.

3. You coined efficiency vs effectiveness as a linguistic challenge. Could you elaborate on that a bit?

I saw it as a linguistic challenge because, particularly in the media industry, we’ve used those two words interchangeably, as if they were the same thing. I think any business that does use them interchangeably is going to shortchange their business. Anyone who thinks efficiency is the goal is heading for bad outcomes.

4. How do you think this challenge came about? What were the causes that led to it?

The second one would be that there is greater pressure on businesses to demonstrate efficiency. Part of that is driven by improvements in technology, real-time reporting – particularly bottom-of-the-funnel marketing activities. That means we’re optimizing towards what’s measurable and, consequently, efficiency has taken a seat on the top table in place of effectiveness.

5. How do you view the industry in this region in terms of efficiency vs effectiveness?

I can’t speak of the whole region. I can speak of what I’ve seen from PHD’s office in the region and I can say that this office has absolutely cracked it. They are one of the standout offices in the PHD network that are able to put creativity, strategy and innovation at the heart of the recommendations towards their clients – and it’s a joy to watch.

6. What approach do you think the new generation of advertisers will adopt?

It’s hard to say. I kind of go two-ways on this. Due to the increased pressure to meet efficiency measures, the new generation might be seduced by those methods. But also, at the same time, I think we are about to see a resurgence in creativity as a kind of backlash towards some really significant trends. The  Institute of Practitioners in Advertising (IPA) in the UK published something that suggested over the last eight years, the proportion of advertising budgets that go towards bottom-of-the-funnel activities has increased by 65% and in that same period, total media effectiveness has declined by 20%. So there’s this real correlation between optimizing towards the bottom of the funnel and a decline in overall effectiveness. And consequently, I think we’re going to see an increase in brand metrics, creativity and innovation as a counterforce to that trend. I’m hopeful that the new generations will get behind that and prioritize brand fame, creativity, innovation as the drivers for business success, and not just be seduced by what is measurable.

7. In your speech, you said that digital transformation is not the same as digital media. Could you explain?

Digital transformation is such an integral part of every single business because it can streamline processes in an efficiency [that is] measurable and it can produce better business outcomes; using digital infrastructure and data sets to optimize investment levels for example. There is massive power in digital transformation. The bug is that many organizations think that the first step on a digital transformation journey is to take money out of traditional media channels and put it in digital media. Now, that might be right for some brands and some tasks; but in many cases, it isn’t necessarily right. The industry as a whole is critical of TV because of declining audiences, streaming services, etc. I often hear the phrase ‘TV is dead.’ But the reality is TV still has one of the broadest reaches of all media channels. It gives you the most quality time between brand and consumer in an engaged moment of time. And the power of it, if you look at any MMM (media mix modelling) will suggest that television has a fundamental role in marketing. Of course, the landscape is changing. There’ll be new methods, new channels. Digitization of some of those media channels will play a significant role in their future. But that isn’t to say that all media needs to become digital in order to marry up with the digital transformation agenda.

8. With regards to Lemonade, an AI-powered insurance startup that you mentioned in your speech, how will you build trust with the audience and technology while issues such as data privacy and mismanagement are still prevalent? 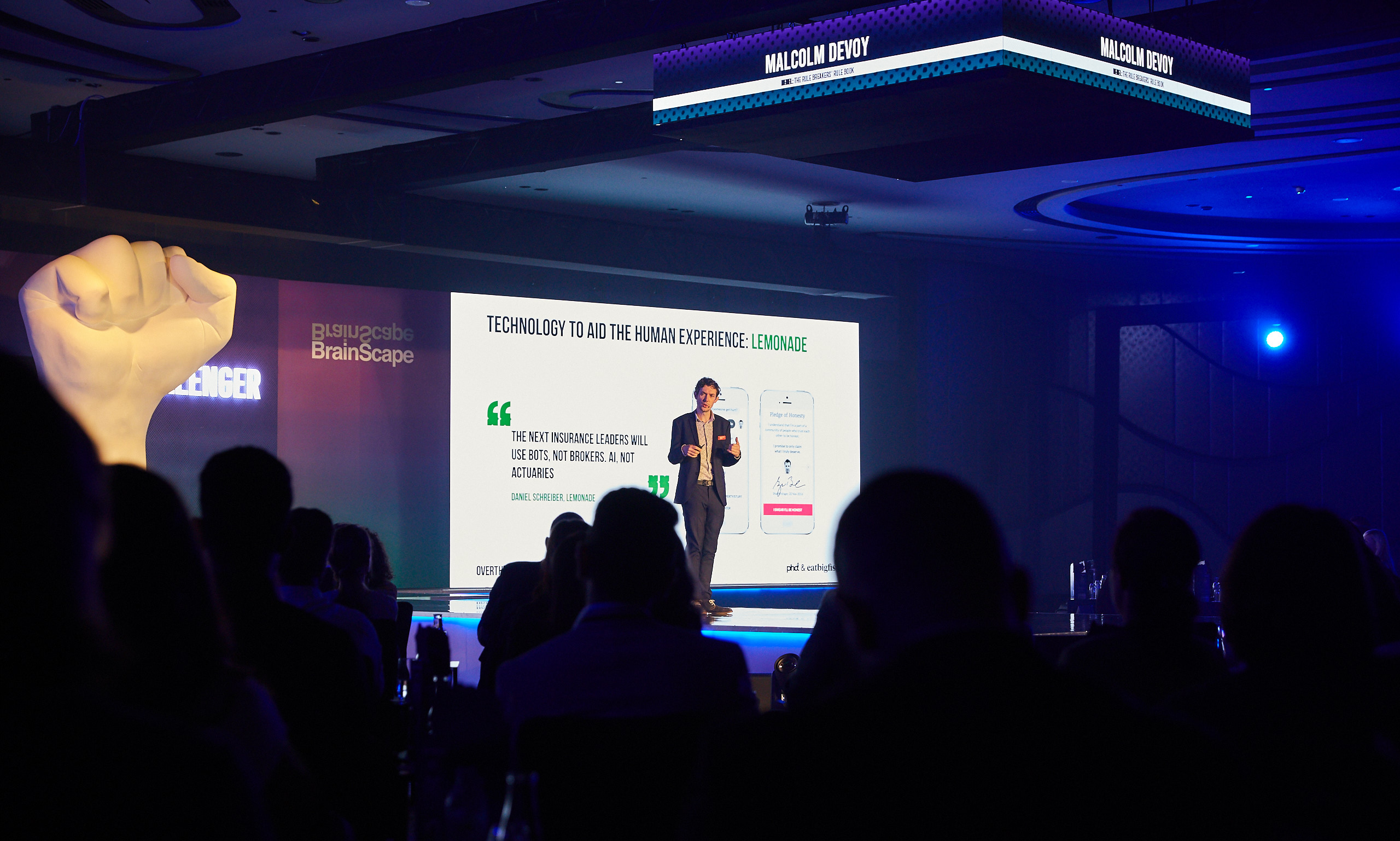 It has to be done in a humane way. Technology should aid the human experience and not be a counterforce to it. Data privacy and trust, and regulation relating to all of those, are a crucial aspect. To quote another trend, we’re seeing consumers’ trust in advertising declining. We actually looked at various corroders of trust and some of them are significant, such as the ads being too personalized or misuse of personal data for advertising; these are the two biggest corroders of trust between consumers and advertisers. There has to be an absolute responsibility of how consumers use their data. We’ve seen backlashes when data was misused and brands have suffered as a cost of it.

9. But the paradox is that most consumers are willing to share their data for the sake of convenience.

It’s a tradeoff. There have been numerous occasions where terms and conditions have changed in technology. There’s outrage initially but everyone’s forgotten about it within two weeks and then they’re outraged by something else. So, I do see those kinds of issues declining over time on specific instances, but something will prevail throughout all of it: people aren’t comfortable sharing too much data when they see it being used in ways they’re not comfortable with. Sharing data in order to access certain things may pay off in the short term for the consumer and consequently for the brand or organization, but I think there is a danger. The better the data collected, the more usable it is and the more practical uses there are for it; the greater the danger. Because at that point, we might start to see data being used in ways consumers are just not happy with. It will be an ongoing issue.

10. Do you think brands are taking advantage of the short lifeline of such issues once they’ve reached the public eye?

Absolutely. There was a case of a TV that in their terms and conditions said it does listen. There is voice activation within it and it also said that the data acquired can be retained and used by the consumer product. There was absolute outrage. Now, given that the outrage died down, they have continued to do that. The outrage will pick up again when they start to see instances of that data being used. Because the reality is, they’re suggesting that they can listen to your conversations not related to TV and it might be small things such as age or gender, but it can also be more significant things and then they start tailoring advertising towards those conversations. At that point, we’ve absolutely crossed the line into creepy and unnerving and it will be a total barrier between the trust of consumers and brands. So to conclude, yes they’re taking advantage of it but the problems will come when they misuse the data they’ve collected.