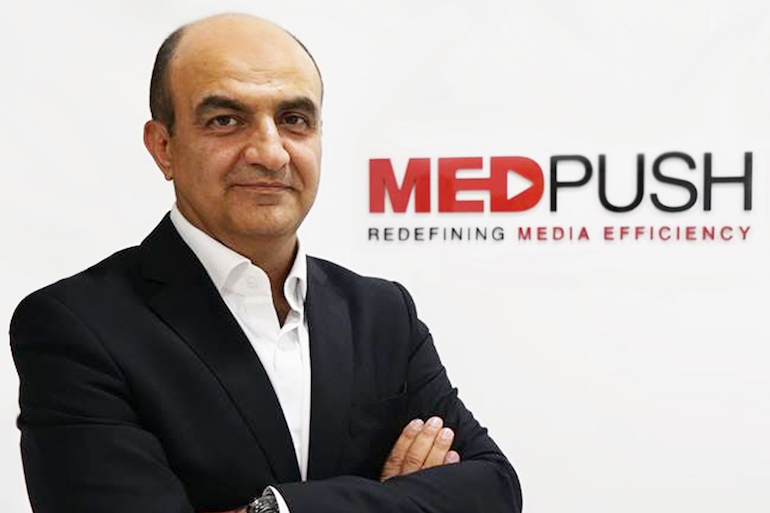 Samir Ayoub is a man who needs no introduction. Still, here’s one. After leading Mindshare MENA for close to two decades, he announced his resignation at the beginning of 2016 and has now set up his own media audit agency, Medpush. In his time at Mindshare, Ayoub went through his fair share of trials and […] 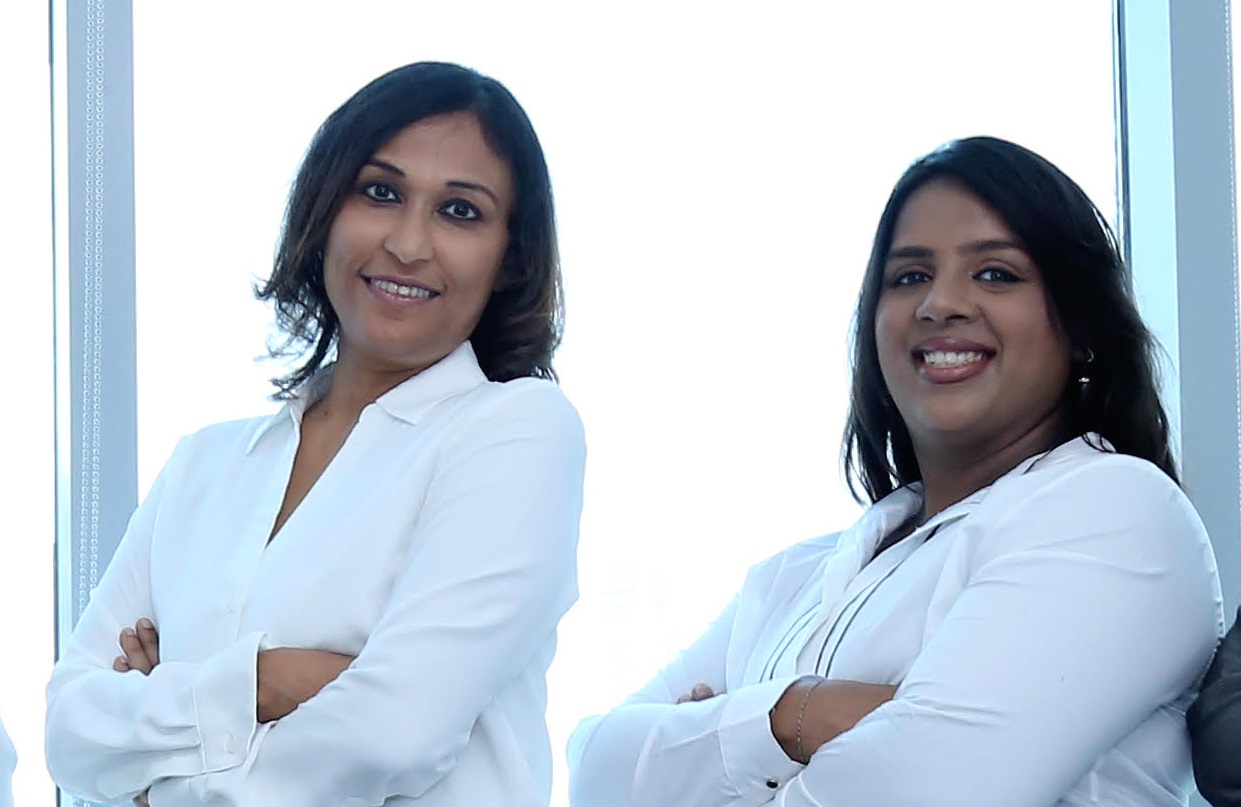