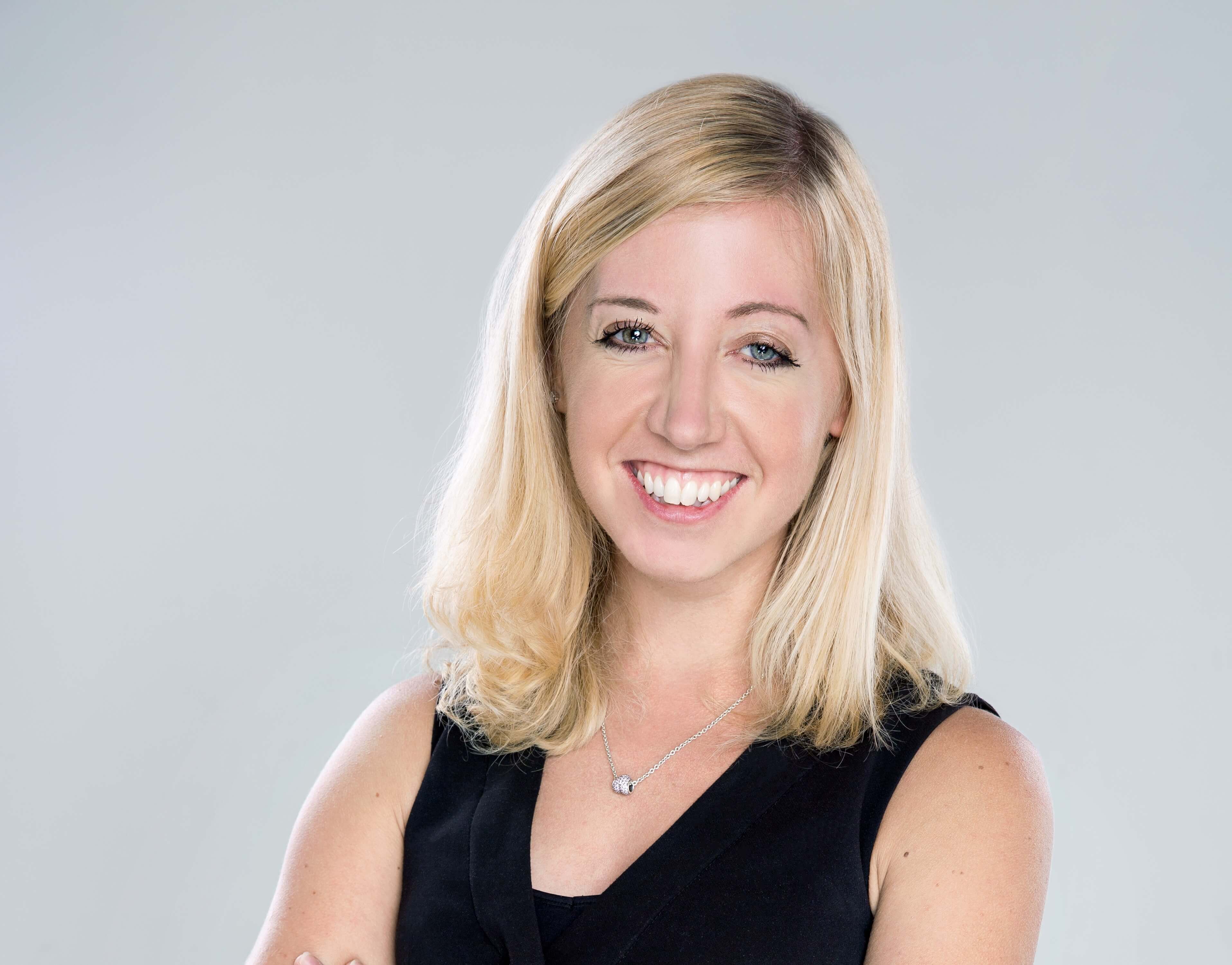 People
MEPRA Learnings: the Bold and the Brave in the Podcast Market 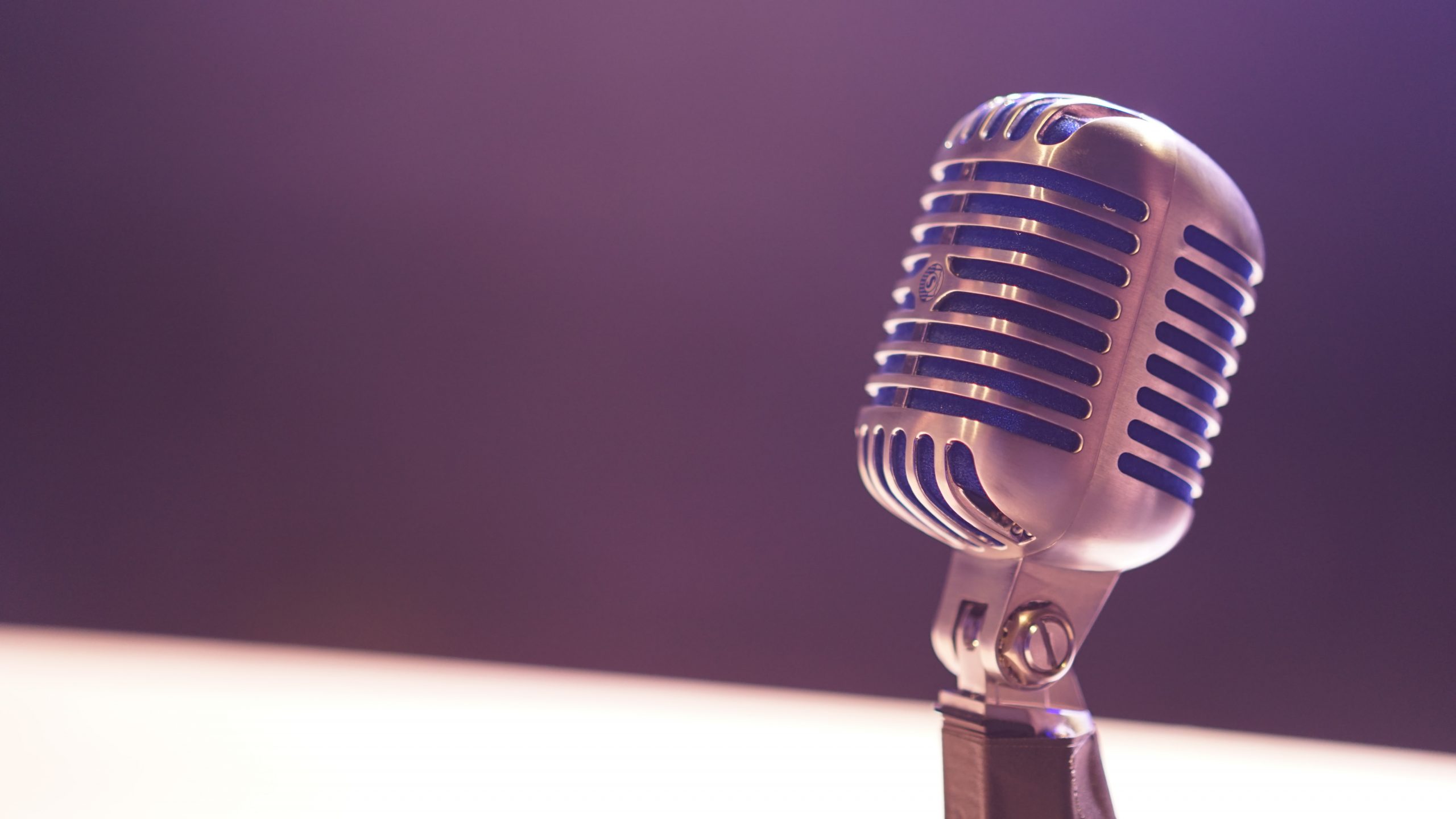 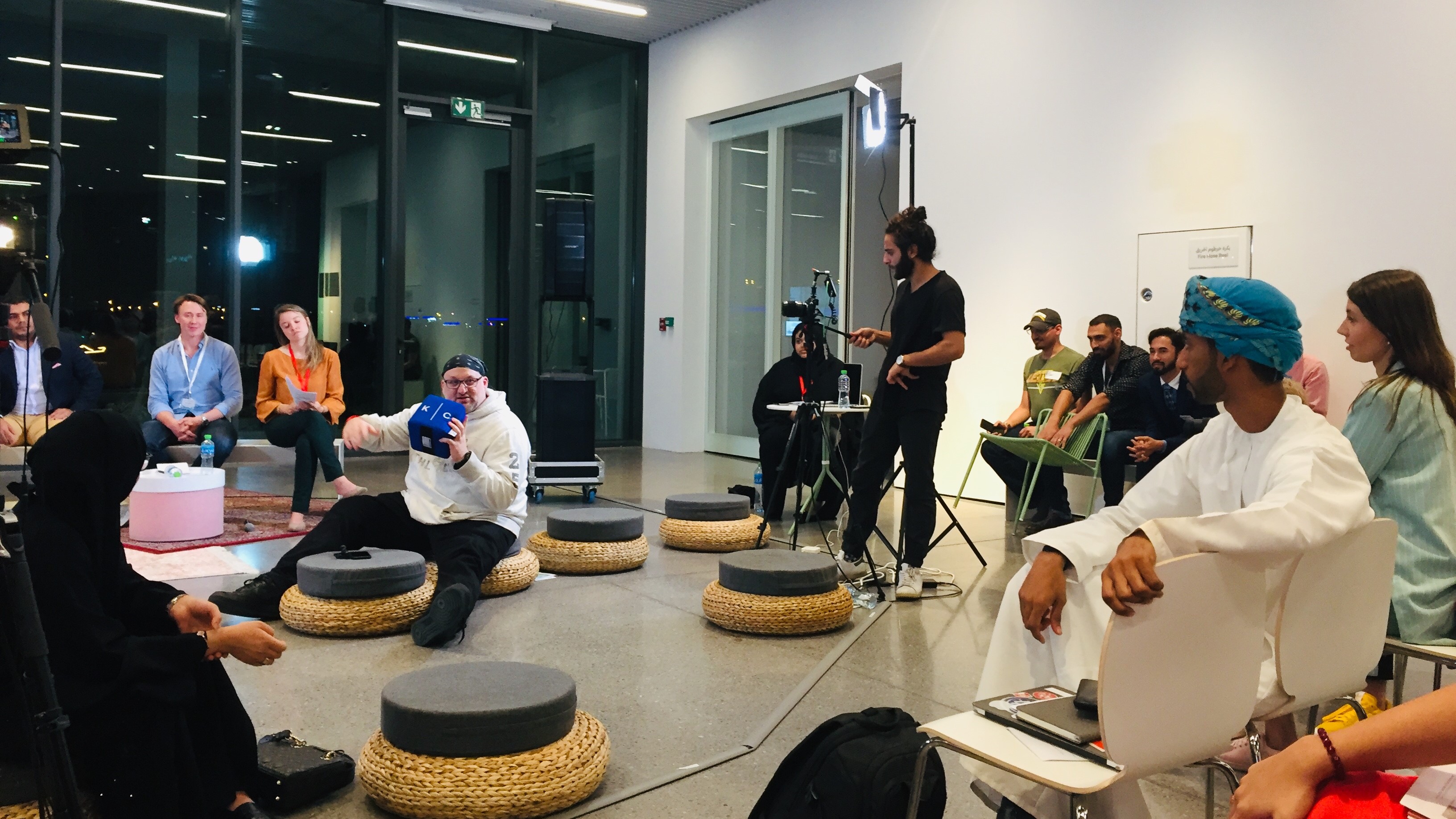 By Hanisha Lalwani With only a handful of companies within the region experimenting with podcasts, this on-demand audio medium remains largely untapped. “Since we first launched the forum, our ecosystem has evolved,” said Hebah Fisher, co-founder and CEO of Kerning Culture, the organizer of the forum. She added that an increasing number of people are turning […]