touch, the leading mobile telecommunications and data operator in Lebanon, managed by Zain Group, announced the launch of the “touch Innovation Program” (TIP) in partnership with ArabNet, at an event on January 30 hosted at the touch Lab, under the patronage and in the presence of the Minister of Telecommunications, H.E. Jamal Jarrah.

In parallel, touch unveiled a partnership with Antwork, a hub for the independent workforce, through which Antwork contributed to the custom development of a co-working space at the touch LAB. The event was attended by startups, digital innovators, entrepreneurs, media and influencers. Antwork will activate the storefront window to showcase innovations from TechStartups, ensuring optimum visibility of the workspace. Antwork also integrated a demo area to facilitate app developers extending invitations to users to view and test their products. 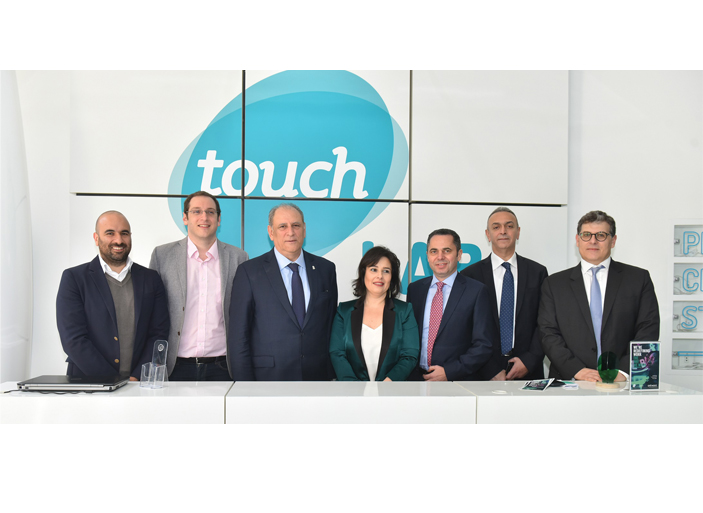 ArabNet is renowned for supporting new ideas, businesses, and job creation for young people and so the TIP initiative is expected to facilitate greater expertise exchange in the digital field. The aim of TIP is to engage and support the local digital economy in areas of innovation and entrepreneurship through collaborating with startups and the identification of potential partners.

Product of the Year announces the expert committee.
Everybody became a journalist at An-Nahar