Hosted in the beautiful city of Prague, social analytics firm Socialbakers held its global Engage conference in May 2017. Covering industry topics over two days of workshops and one day of keynotes and panels, the event brought together experts from around the world including Tom Fishburne from Marketoonist; Laura Miller from the White House – Obama Administration; Vesselin Popov from Cambridge University’s Psychometric Centre; and Hamda Khochtali from Al Jazeera.

Below are some snippets of the workshops, and here’s everything you need to know about the conference.

The hands-on workshops brought together global leaders on a variety of topics including content creation, localization, marketing to millennials, and understanding measurement and analytics. Here are snippets from some of the workshops. 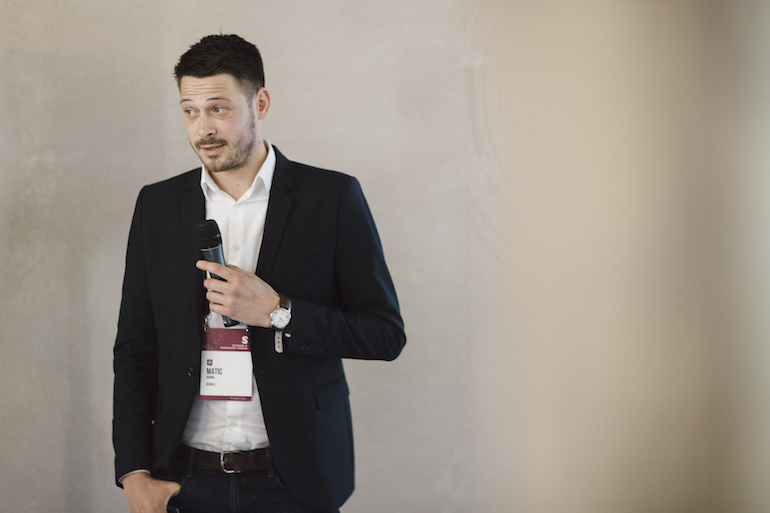 Babnik’s talk focused on the usual behavior of global corporations tendency to focus on centralized content without always considering specifics of local markets. Local clusters are often left with the choice of adapting centrally produced content which may not always create the desired level of engagement. An alternative route is to simply create locally relevant content adapted for the specific market needs. At times the latter option presents an additional workload, but also generates greater results.

>> Communicate also caught up with Babnik to hear more from him 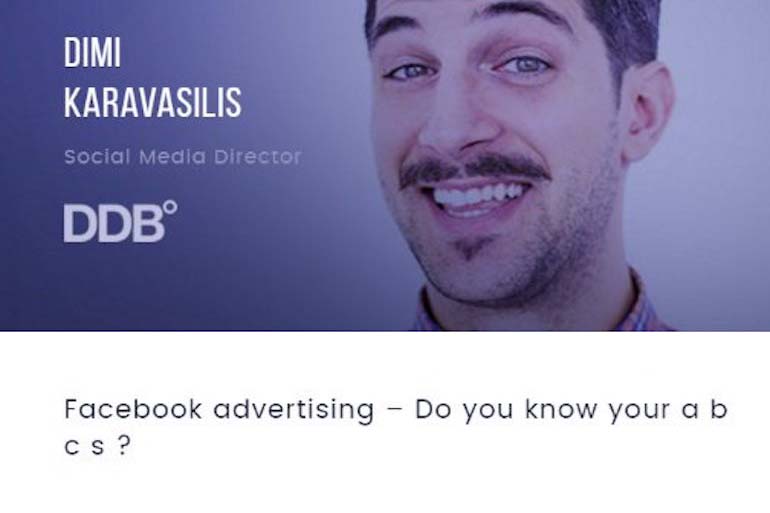 Having worked on the client and agency side, Karavasilis has worked his way up the social media chain watching it change from a fun playground to a dreadful nightmare for those that didn’t know better. In this workshop, he tackled the efficient use of social media in relation to brand strategy objectives; what’s the right investment; and what’s the right way to measure it. 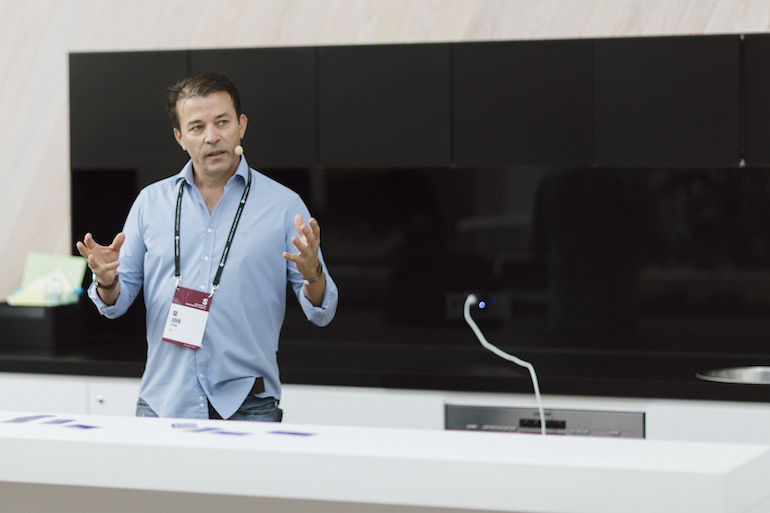 After setting up Emirates Airlines’ social media presence, Saydam moved on to Saudi Telecom Corporation’s (STC) youth brand Jawwy targeted at digital natives, where he’s the vice-president of social media for the brand. With millennials forming the biggest generation in US history, according to a Goldman Sachs report, it’s no surprise that marketers are trying to find new ways to speak to them. Saydam’s workshop looked into how marketers can harness, curate, facilitate and manage within this unique demographic and include them effectively in brand journeys. 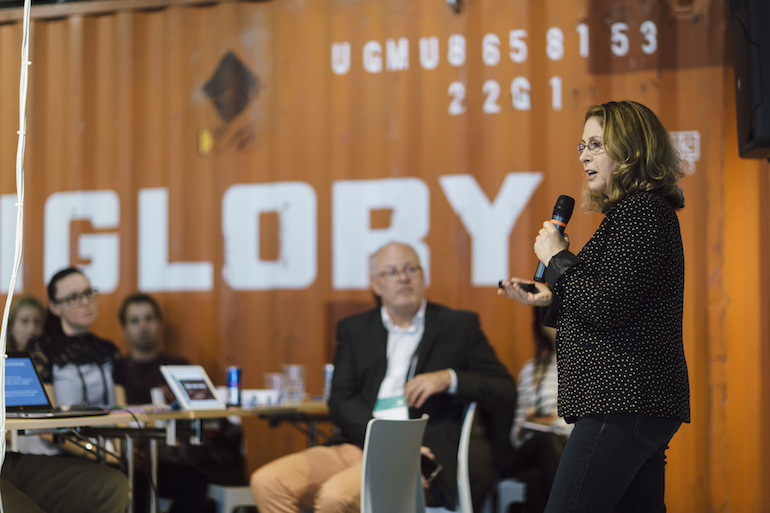 With audience spending an average of two hours on social media everyday, breaking through the clutter is harder than ever. However, when you have access to some of the most breathtaking imagery in the world (or rather outside it), it might be slightly simpler. McGregor presented instances of NASA’s use of social media to share amazing footage of its missions with the world in new formats, such as 360-degree video, and how brands can learn to cut through the clutter with unique content.

The workshops tackled several topics from content to data to social through a hands-on practical approach, while the conference went on to present keynotes and panel discussions four key themes: social media as a catalyst, using social media to create impactful campaigns, big data and effecting world change through social media.