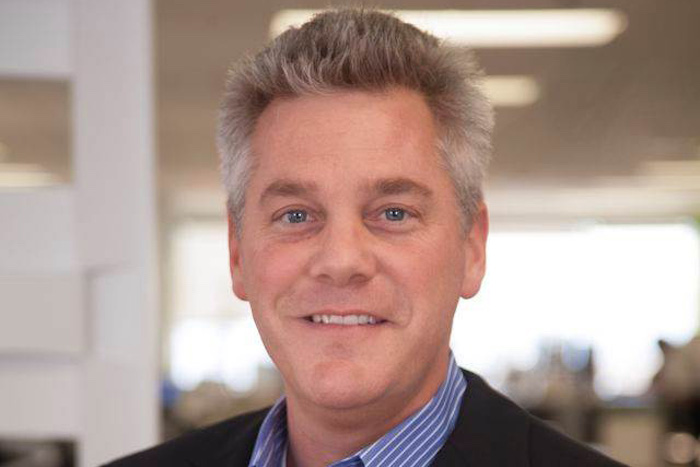 What are the major issues with mobile advertising today?

Some [mobile advertising companies] transfer what they do on desktop to mobile and that’s the start of bad mobile advertising. Ads should also be dismissible. Most ads do have a small X [option to close], but the problem with this is that users can accidentally launch the ad. One in 1,000 people intentionally click on ads. It does no one any good to think they are getting thousands of clicks that the user didn’t intend, because even when they [users] get to the website, they’re going to close it. We try to eliminate these accidental clicks by having a transparent hotspot around the close box, so if the user gets near it, the ad will close. We are trying to reduce our client’s click-through rates, because we want them to be real.

What are some best practices for mobile advertising?

Firstly, the user should opt-in; they should choose to engage with the ad. Then, it should be made clear to the user that if they click, they’re going to get an ad experience. Once a user chooses to engage, the time spent leaning forward to watch an advertisement moves the brand needle, which compels people to remember a brand, think favorably of the brand and, potentially, consider purchasing the brand’s product.

How should measurability standards change?

Standards should get stricter; they’re so lame. The Media Rating Council (MRC) is the one setting the viewability standards, which, for mobile, is that 50 percent of an ad’s pixels must be in view for one second and [for a] video it’s two seconds, which is a pretty low bar. If a client buys 45 million impressions and 45 percent of those are not viewed by a human, that’s a waste. Web publishers are going to be forced to redesign their websites to make ads viewable. They’re going to have to have fewer but better ads on a page. [Achieving] 100 percent viewability should be just the first step. Who views the ad is even more important. If a Lexus ad is seen by a teenager, that doesn’t help. Having viewable ads shown to the right audience is key because one reason people block ads is that they are not relevant. However, users need to realize if they want to visit a website for free, they’re going to see some ads because that’s how a website makes money. Very few websites can make money by selling content, like Wall Street Journal. Rare is the site whose content is so unique that it can’t be found elsewhere for free. So, erecting a pay wall is not a viable solution for most publishers. Once a user accepts that they’re going to see some ads, wouldn’t they prefer to see ads that are relevant to them?

What is the biggest threat to the industry?

It’s ad blocking. Users are not thinking about publishers. Currently, users don’t feel the pain of ad blocking, it’s something they can do easily for free and have the experience they want. I’m involved with this industry and ad blocking affects my livelihood. Do I love what I do? Do I think I’m providing value to the world? No. The one thing we tell ourselves is that we keep the Internet free. I will never forget when my son realized what I did for a living. I showed him a Lego website with an ad on the page, and he pointed at me and said, “I hate what you do”. Tough crowd. I’m defending an industry that I don’t think does a lot of good for the world. We’re not cleaning up contamination, we’re showing ads to people that don’t want to see them. But, we keep people employed and we help publishers have businesses. My worry is that users don’t understand the direct relationship between ads and the content that they’re seeing. Ads are easy to block, but, for some reason, it still has not completely taken off. Earlier, ad blocking was being talked about in obscure techie journals; now, it’s on National Public Radio (NPR). The joke is that over the holidays, we will be showing our parents how to install ad blockers and, if that happens, I don’t know what the industry will do. Maybe websites will go dark. Users will get a message saying that the site has no more ads and can’t produce content until ad blockers go away. [Such] dark ages could happen. It’s going to play out fast now that the mainstream media has gotten a hold of this topic.