BEL Group and Zenith Media produce and buy the world’s first non-fungible-token (NFT) for the podcast Maida, at an undisclosed cost. 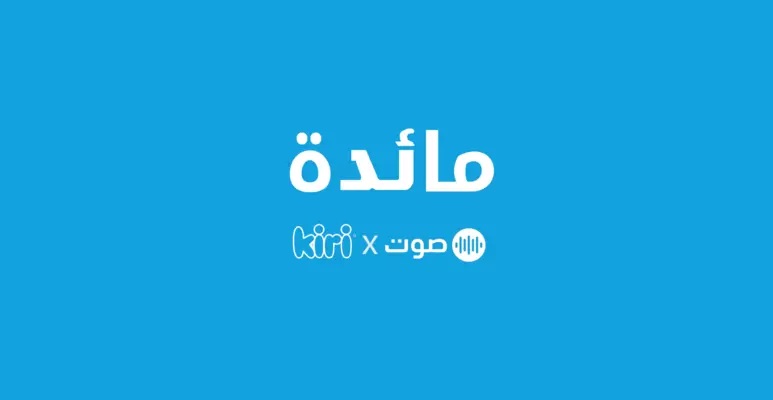 The ten-part podcast called Maida was minted on Opensea, the largest digital marketplace for crypto collectibles and NFT’s, as a collection of individual episodes. BEL Group now has full ownership.

A non-fungible token (NFT) is a non-replaceable asset that resides in the blockchain of the cryptocurrency, essentially becoming a unique digital signature backed by blockchain technology that proves full ownership.

Speaking for Zenith Media, Media Manager Sarah Kanaan says, “Maida was a great success. But as the format is non-tangible and has been downloaded by thousands of people, we needed a modern way to claim full ownership of each audio episode. NFT was the perfect match.”

Maida is a branded podcast for Kiri cheese, which is part of the BEL Group. Launched in 2021, it has been a huge commercial success, ranking #1 in the art and food podcast category across MENA and featured by Apple Podcasts as a ‘New and Noteworthy’ show.

Next Broadcast Media (the specialized Middle East audio ad supplier) and Sowt Media (a MENA podcast producer) were behind turning the success of Maida into a digital NFT asset.

“The podcast has a large and still growing local listenership. Turning the podcast into an NFT awards BEL Group ownership, authenticity, and transferability. They now have the opportunity to expand Kiri’s story further, build brand loyalty, as well as claim exclusivity of popular content,” says Adel Saadi, Business Development Director at Next Broadcast Media.

Creating non-fungible-tokens for audio content is gaining traction among music artists such as Kings of Leon and Grimes, but this is the first branded podcast NFT.

Ramsey Tesdell, CEO for SOWT Media, said,“Providing the episodes of the podcast as NFTs allows us to explore the future of media and what digital artworks will represent. We’re happy to see Maida be the first podcast in the world to be minted as an NFT."

“Audio is booming everywhere, particularly in the Middle East, much like NFTs. As we continue to create more audio campaigns for MENA brands, I wouldn’t be surprised to see more non-fungible tokens created out of them. The brand value is huge. They can use them for charitable causes or create special perks, experiences, or features for fans owning a token,” says Lemya Soltani, Partnerships Director at Next Broadcast Media.

While the first to do it for the branded podcast format, this latest move by BEL Group is part of many leading businesses using smart contacts, blockchain technology and the NFT trend for business purposes.

Last month, Visa made headlines after making a $150,000 purchase of the digital avatar CryptoPunk #7610. Christie’s has also auctioned off several NFTs, some worth millions of dollars; the record was set in March for an image created by the digital artist Beeple that sold for an astounding $69 million.

But it’s not all about the sale price. For brands, NFTs open up new storytelling avenues and ways to connect with customers. The non-fungible token market is just beginning, and as pioneering brands continue to mint tokens for business growth, it will be exciting to see what the future has to hold.