“The Sound of Beirut” Fundraiser on Anghami

Healing Beirut’s wounds, one song at a time.

Anghami turns up the volume in the name of the victims of the blast that destroyed the Lebanese capital. 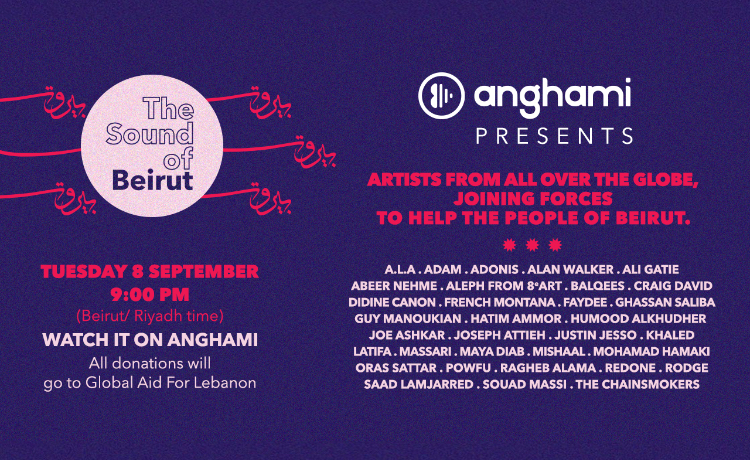 Anghami turns up the volume in the name of the victims of the blast that destroyed the Lebanese capital.

Beirut is not alone, we’re not giving up…

Shortly after the explosion on the 4th of August, Anghami prompted support of the victims and the injured by sharing links to fundraisers and initiatives organised by NGOs following the blast.

This made it possible for users around the world to donate and help Beirut and its people.

Today, nearly a month after the explosion, it is time to relieve the Lebanese capital with the power of music.

On Tuesday September 8th at 9 PM Beirut time, dozens of international and Arabic artists will make an appearance on Anghami to sing and send messages of support to Lebanon and the Lebaneses, urging fans and users from all over the globe to donate and make “The Sound of Beirut” heard.

From East to West, they will join forces in a live broadcast on the Anghami app, along with a campaign to support those affected, as followers will be able to see their favorite artists and donate to those affected for more than two hours by pressing the donation button displayed on the event page. All donations will go to Global Aid For Lebanon in collaboration with UN WFP.

All the artists showed great enthusiasm to participate in the event and expressed their sympathy towards Lebanon and its capital, ready to offer their best in order to support those affected.

The co-founder of Anghami, Eddy Maroun, said: “The Sound of Beirut hosted by Anghami is a message of solidarity and support for our fellow Lebaneses who have been affected by the Beirut explosion.” Maroun thanked the partners in this event, from production companies to artists and producers: “The response was great and it felt like one big heart pumping in support of this cause. The requirements are many and the needs are enormous, so I hope that everyone joins this event and donates within their means.”

Anghami is not alone in preparing for this event, as Sony Music and head of international partnerships at Anghami, Wassim SAL Slaiby, have also joined the effort. Sony and SAL did not hesitate to include the biggest international names to the lineup, knowing that SAL had previously launched an initiative to help Beirut victims through the Global Citizen association.

“My heart breaks over the situation in Lebanon, and the people there who are in dire need of hope and support. The scenes of devastation brought back to my memory the difficult moments I lived with my family during the war, which prompted me to emigrate alone at an early age after losing my father.” With these words, Wasim SAL Slaiby summed up his feelings about what happened, urging everyone’s solidarity with the Lebanese people and joining the Global Aid for Lebanon campaign through the Anghami concert. He added, “We do not want this painful fate and we do not want history to repeat itself. We owe it to Lebanon to unite, and because music is an international language, it’s bringing us closer together today to stand by this nation. We will make sure to spread this message to the world through the Lebanese and international artists.”

Sony Music General Manager for the Middle East, Mike Fairburn, confirmed that the response of Sony’s family of artists was wonderful, be they Arab or not. “It is very important to see global and Arab artistic unity around this issue. The gathering of these artists in one event will shed more light on this tragedy that not only shook Beirut and Lebanon, but the entire region.”

On the evening of September 8, Anghami will raise “The Sound Of Beirut”.

Wherever you are in the Arab region and the world, you will be able to watch your favorite artists and participate in the support campaign for free through the link anghami.com/thesoundofbeirut so don’t miss it! 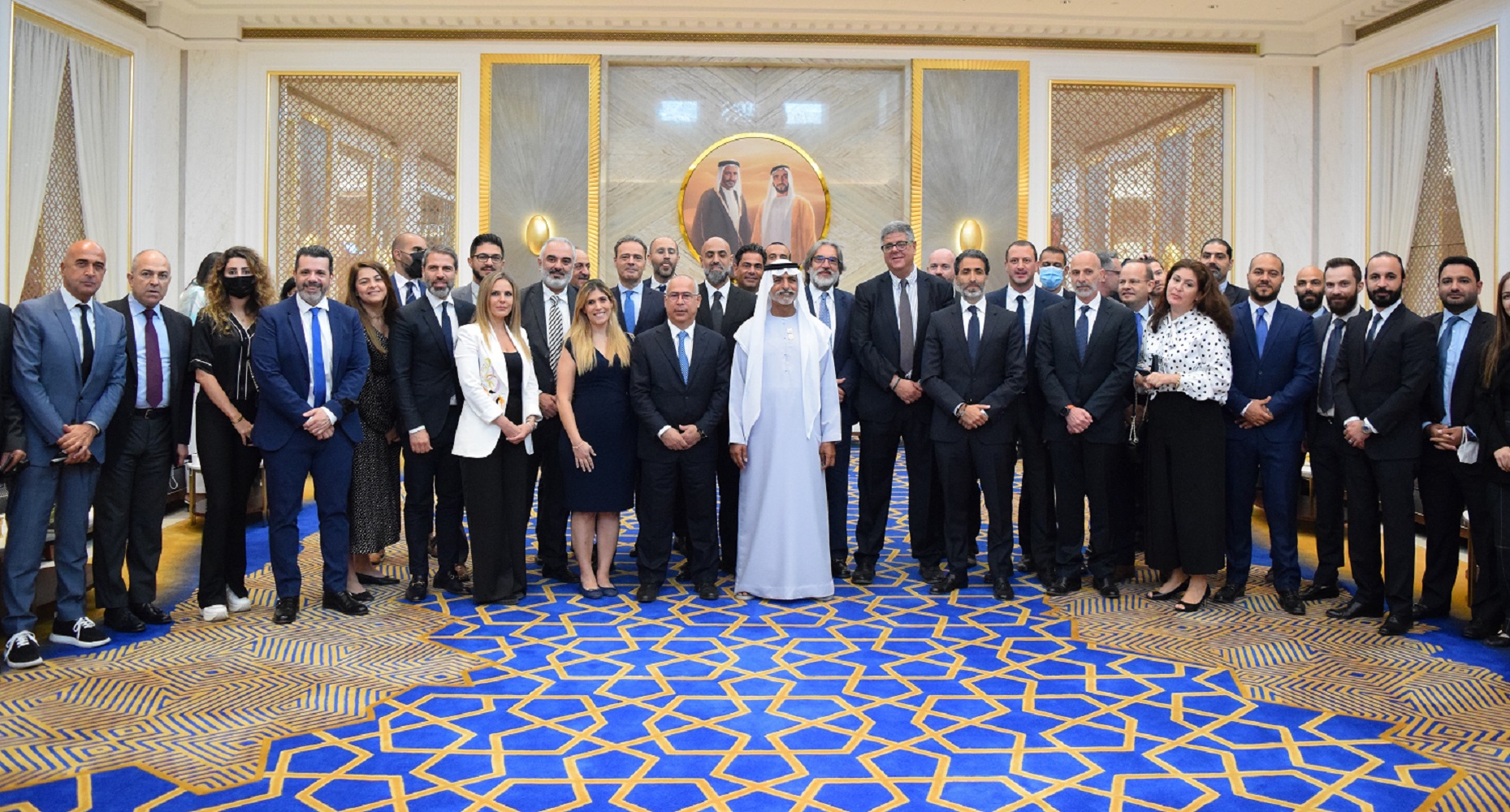 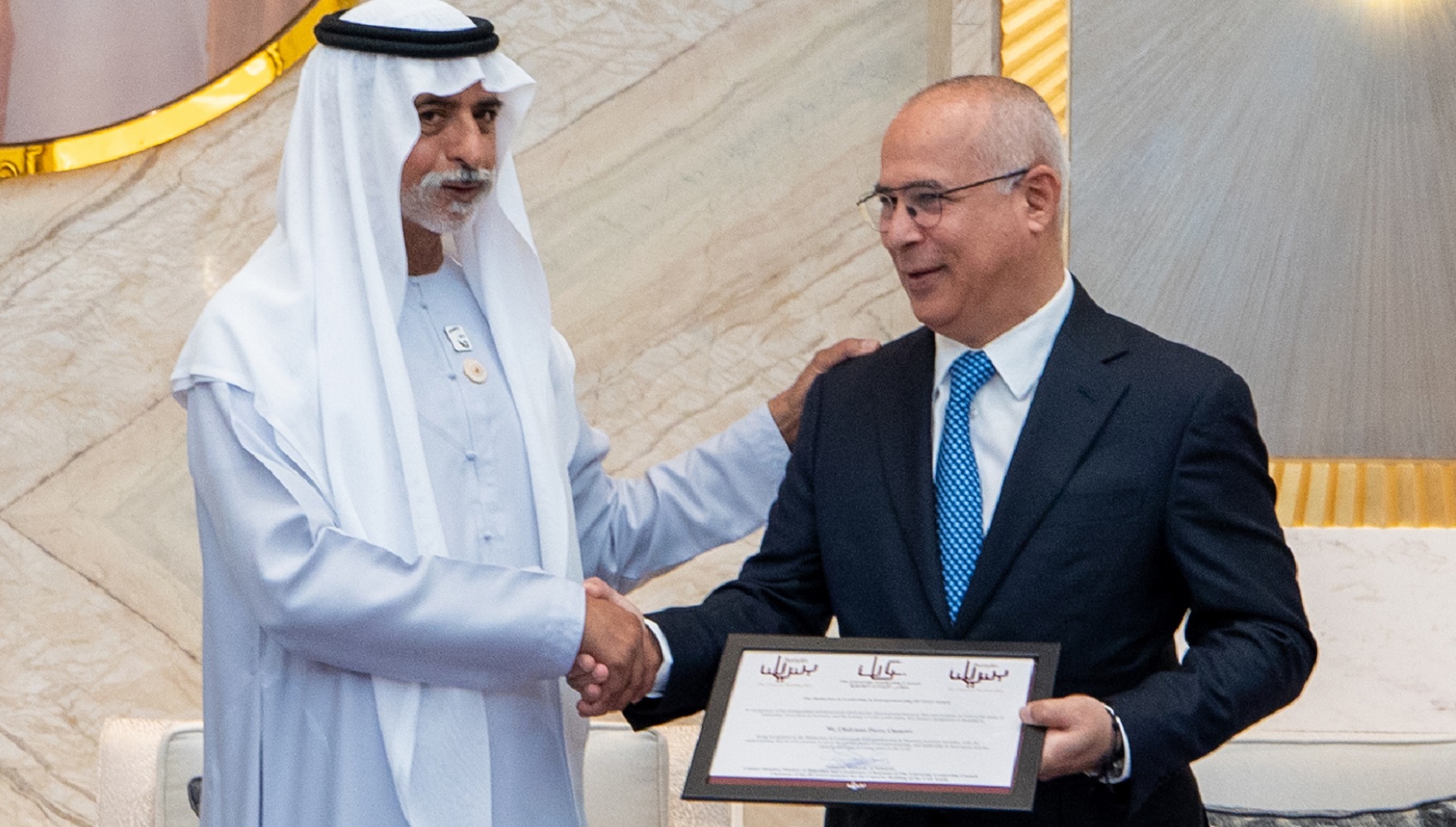 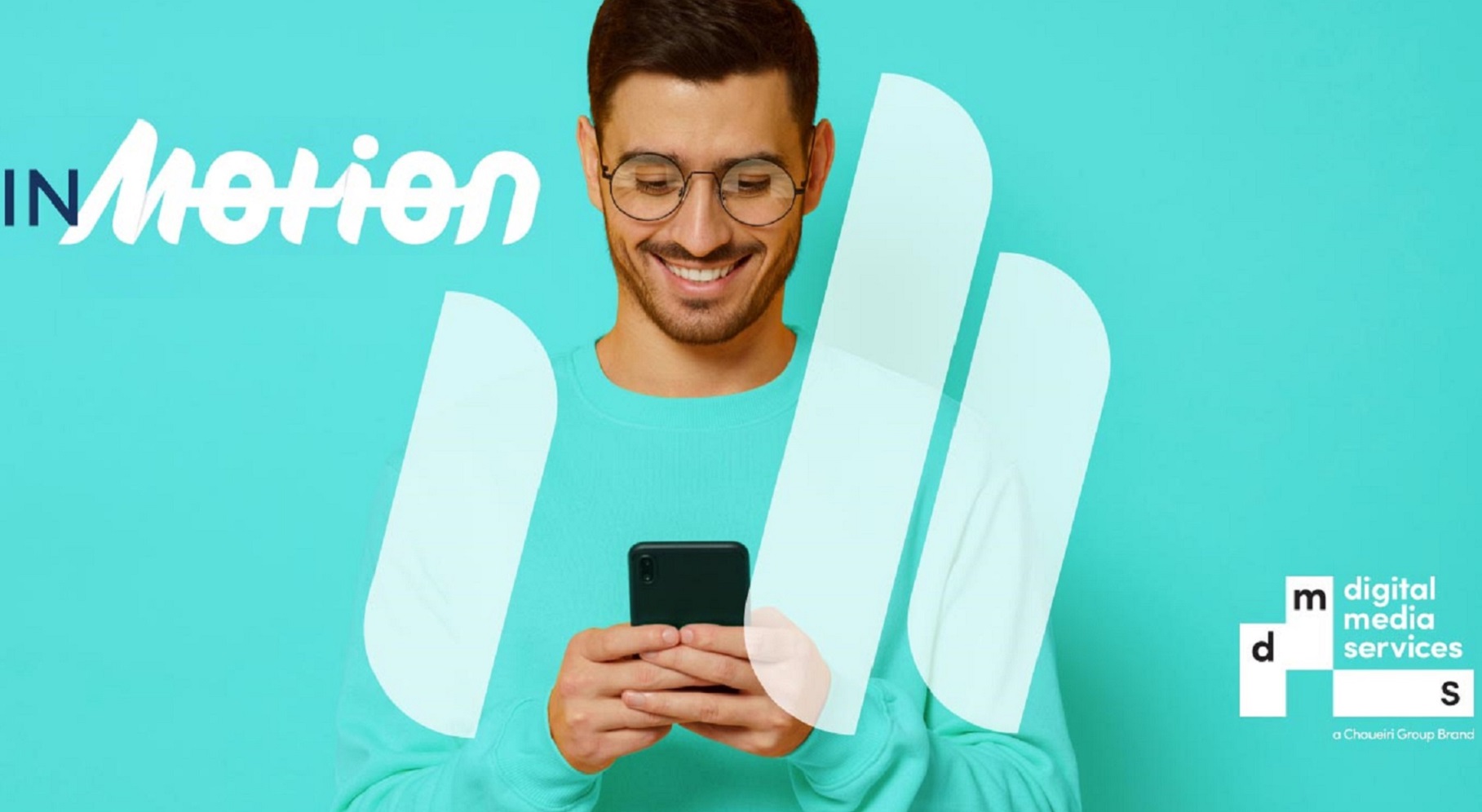 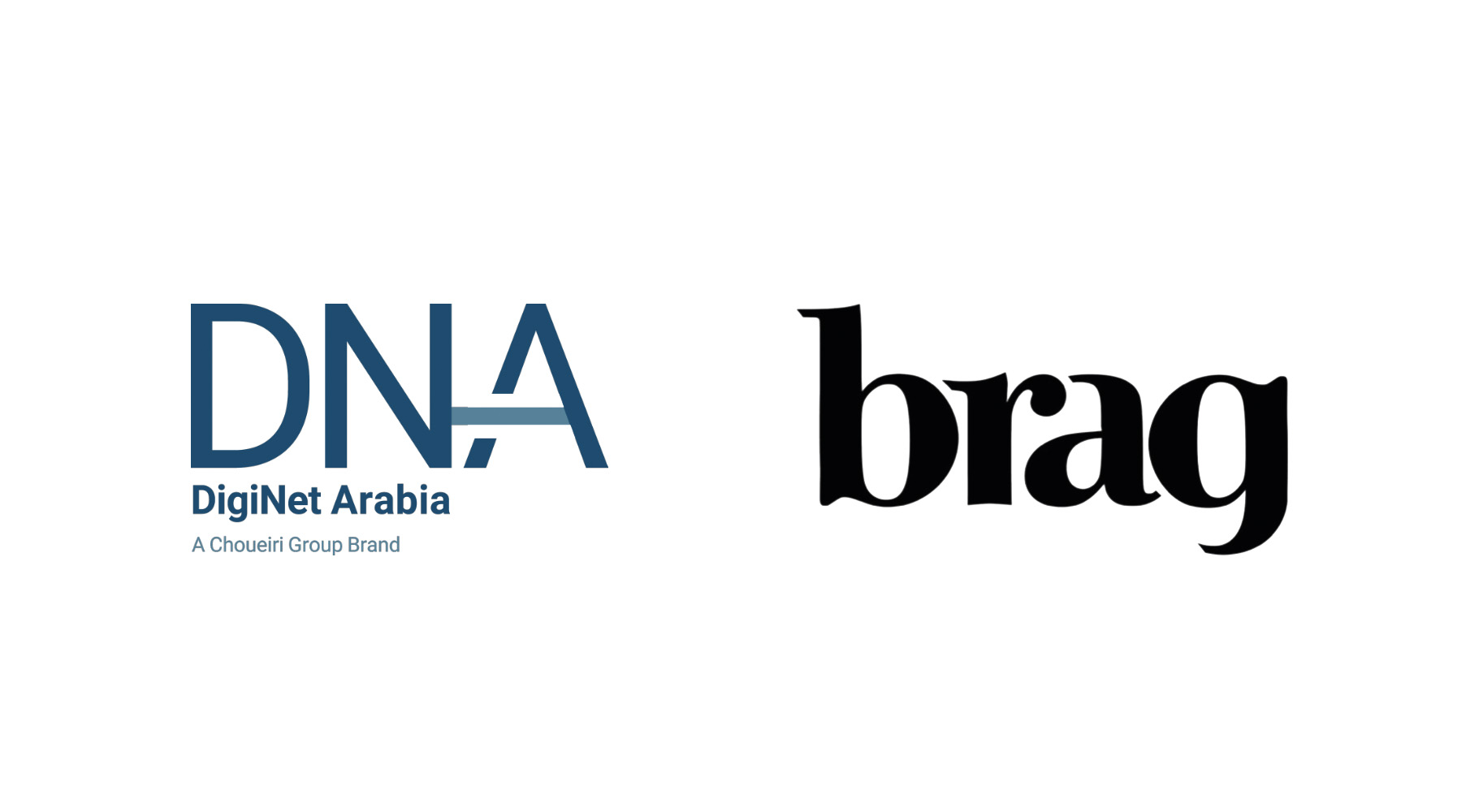