Harris Diamond, McCann World group chairman & CEO, sat with Communicate for an exclusive interview on what the rise of OTT means for agencies and clients. 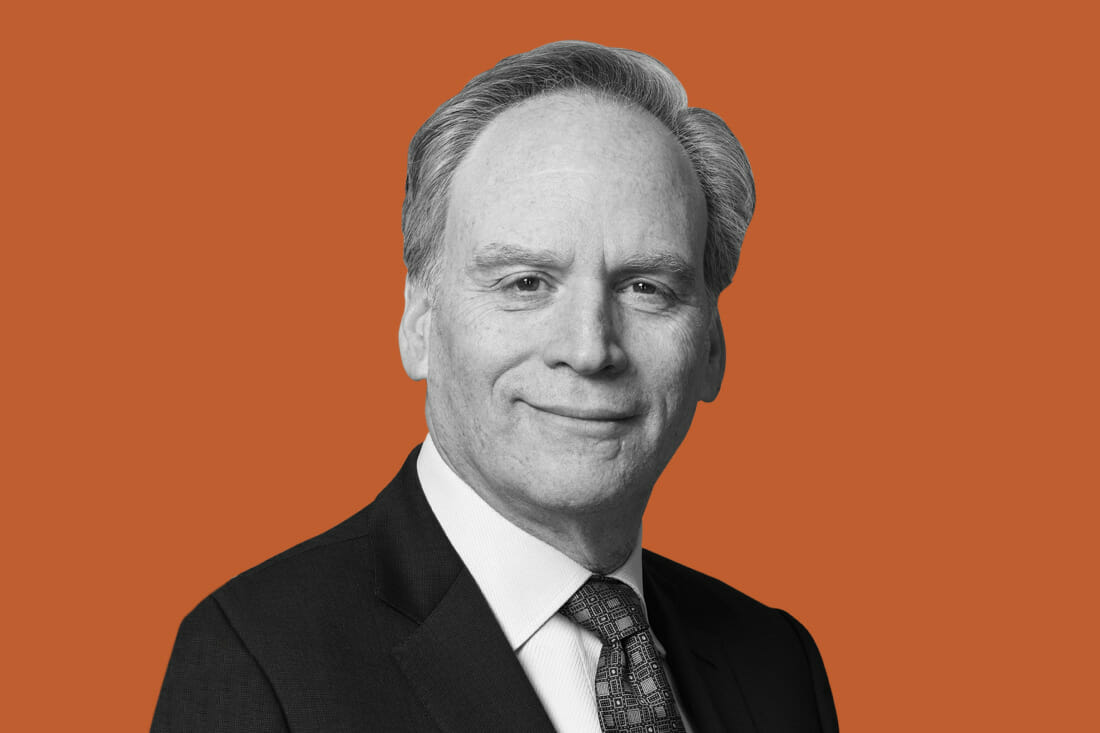 Do you see OTT taking over traditional television?

A certain group of people is willing to pay for the benefits of ad-free television. But there’s a large group of people who still think that they’re getting very good quality TV and are willing to get that with commercials, because commercials are basically still paying for it. So, I do think there is an audience of people who will pay for subscription television; but I think there is a much larger audience that says: ‘Actually, I like my traditional television.’

Will that remain the case as digital natives, who favor the adaptability and the comfort of OTT platforms, grow in numbers?

It’s true that we will see a continuous migration of people who like to have all the advantages that subscription TV gives you. But I do not believe that this group will ever become the majority. There’s a certain extent of generational, but it’s not everybody in that generation. First of all, subscription TV is very expensive. Today, it’s still one of the most expensive discretionary purchases for people to make. You might have Shahid, Netflix, HBO… You add it all up, and that’s a lot of money at a certain point. Some people are willing to pay for that, but I think there’s a large group of people who will still say they’re okay with all the options that are being offered to them today. Yes, you will see more subscriptions; over-the-top will continue to expand. But our belief that traditional TV was going to just disappear – just like our belief that traditional print at one point was suddenly going to disappear – will turn out not to be true. We all have to learn the new world that we’re operating in; and the dislocation is tremendous. But we’re all comfortable in saying that this is a world that actually is sort of interesting, fun, expansive…

Can the OTT industry keep growing without adding an ad-based revenue stream?

The streaming services are under pressure now to take advertising. Their economies are still not that great. On an operating basis, there’s a lot of speculation that one day, Netflix may have to look at advertising to pay for what they’re doing, in addition to subscription services. The question always comes down to how much consumers really want to pay. We already know that the advertising model works really well to transmit information in this world: for public information, newspapers, TV, and platforms of enjoyment and product & brand information. The issue is how long can OTT do enough on subscription, or will they need advertising? My bet is it’ll be some combination of the two.

What does that mean for agencies and advertisers?

I’m feeling pretty good where I sit because right now, I see opportunity with both. I love the fact that they’re all giving me more opportunities. The advertisements I’d run on OTT are very different from the advertisements I would run on traditional TV; because it’s digital-based, it gives me an opportunity to have an engaging conversation, to have people respond to me immediately, to share content in a way that I can’t do on traditional. So there is a tremendous opportunity for me as OTT continues to develop.

The extreme targeting possibilities must be attractive as well.

Yes, I also get that, though I will tell you that traditional TV is getting better. As traditional goes from the airwaves to cable, which is happening in big cities slowly but surely, we’ll see targeting getting better with everything. The world of data is just going to continue to expand.

Can existing traditional TV broadcasters afford not to go into OTT?

No. Long term, I would like to see everybody with some type of digital streaming capability. And that would be better for me and my clients, without a doubt. It would give us much more opportunity to have commercial messaging that is more interesting, informative and relevant.

How do clients react to these new opportunities?

Clients, at this moment in time, are still watching the space. What they’re thinking about more than anything else is just if long-form content works, short-form content works, how much they’re getting with respect to the targeting that we’re able to do with OTT, how much they’re able to take advantage of that targeting – which is still a big question – privacy issues… We are seeing progress being made; clients are beginning to realize that this is a whole new world of opportunity for them. But I think it’s still relatively new, it’s still embryonic at this moment in time. Without a doubt, there’s potential. The opportunity to have a targeted vehicle that I can take advantage of, that will make sure my products are a little bit more adjacent to the right consumers, is always the thing that we are most searching for. The type of targeting on OTT is where we’re headed and what we want to take advantage of.

However, that doesn’t mean I still won’t do mass advertising. At the end of the day, mass-market advertising is scale advertising: if I can buy a sports event, that’s an audience that’s very special to me already. I know the age, the gender, the community… I can take advantage of that in the traditional way, and I can also take advantage of that in a targeted way. It should be both. Now, there are certain products that can’t afford the big audience but will be able to take advantage of that streaming service and buy a very segmented population. So, if you’re watching it on traditional, you got to pay for the big audience. If you’re doing it with a streaming service, you can basically buy a finite audience. There is an advantage to that.

Does OTT fit better for a certain type of client?

What kinds of opportunities do OTT platforms provide to create new forms of new formats and approaches?

It’s all new. We already know what we can do, but what we’re still learning is what’s interesting to the consumer. We need to understand that on the other side, consumers actually think that OTT capabilities give them an ability to have a meaningful relationship with the product or the brand. We are still, slowly but surely, getting a better understanding of where that intersection between ‘I’m interested, it’s meaningful’ and ‘I’m actually taking advantage of it’ is. We’re still in the learning curve. 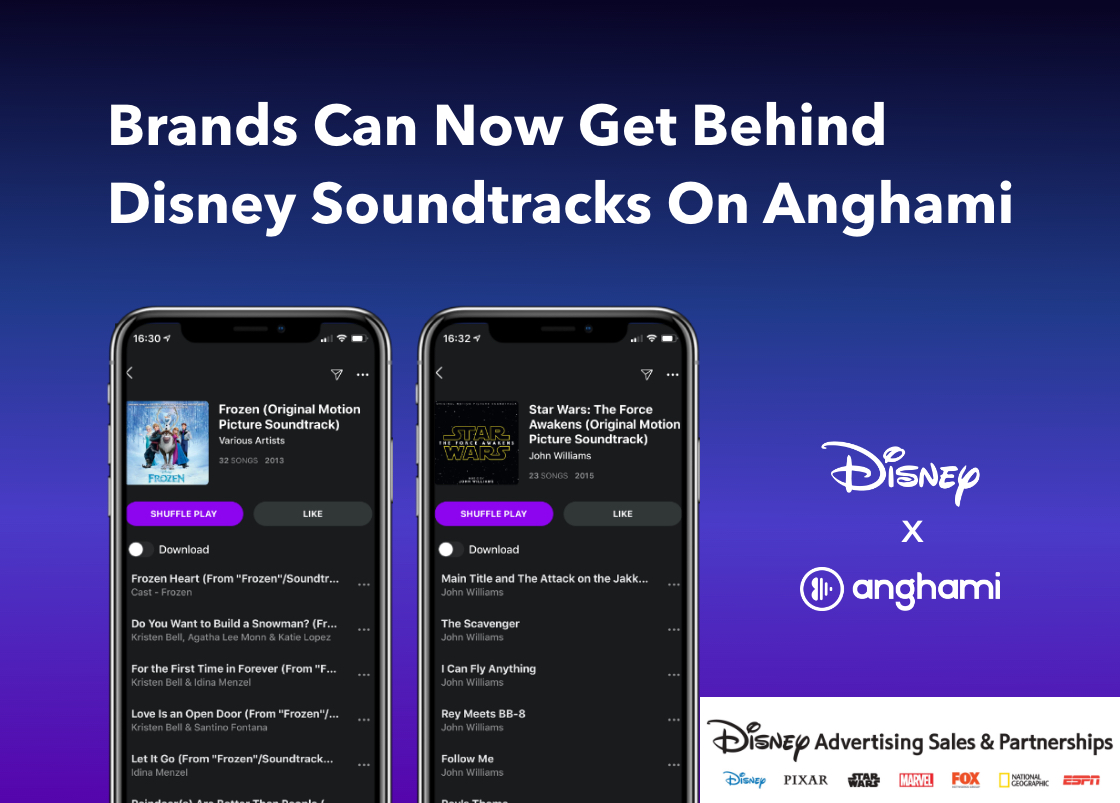 August 26, 2020 Brands Can Now Get Behind Disney Soundtracks On Anghami

Anghami, the regions largest and most loved streaming service, announced today a new collaboration with The Walt Disney Company Middle East in which brands are able to reach millions of consumers through various branding and media solutions alongside hit Disney movie soundtracks. 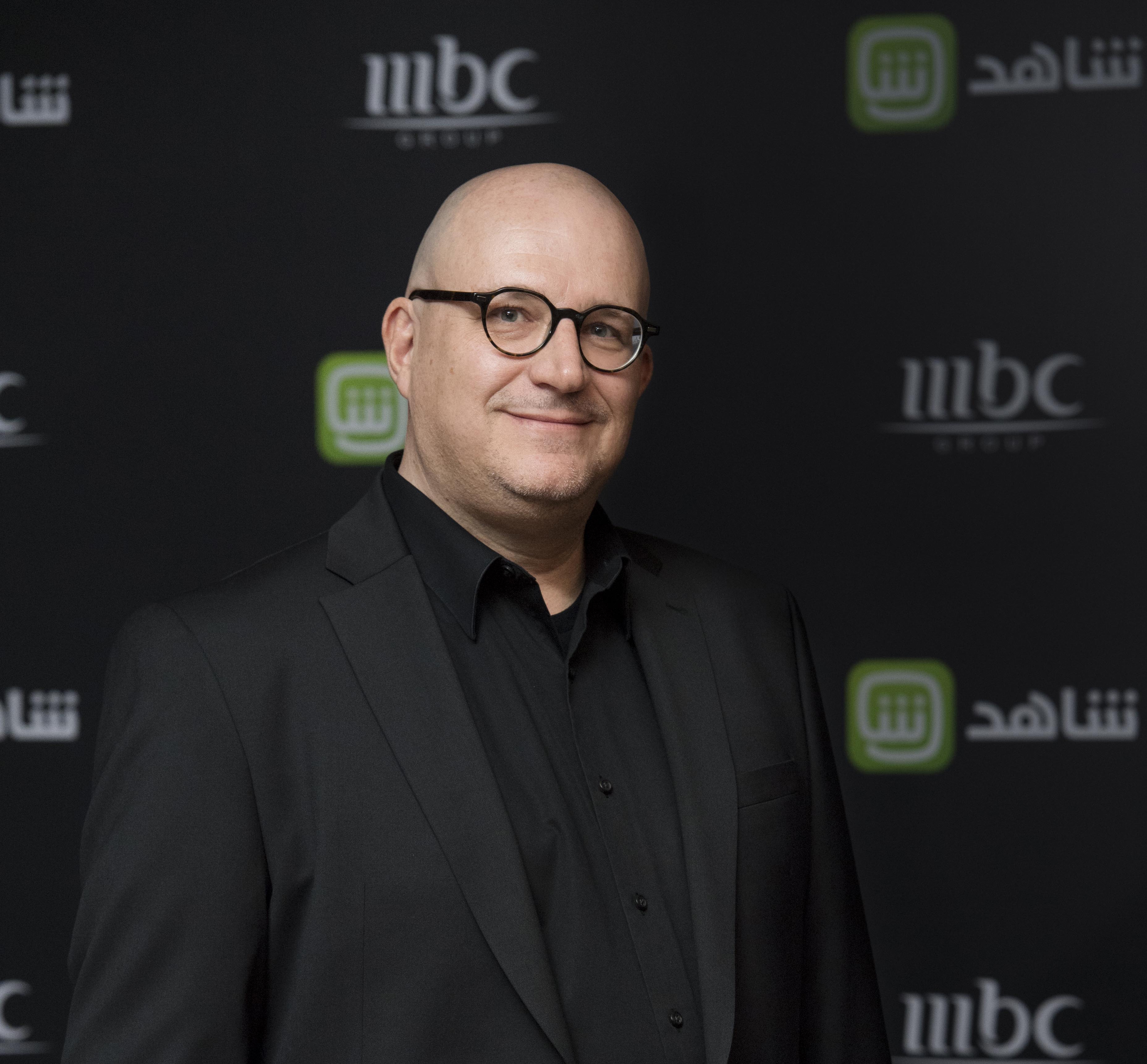 OTT vs TV
How Shahid Plans to Increase its Advertising Revenues 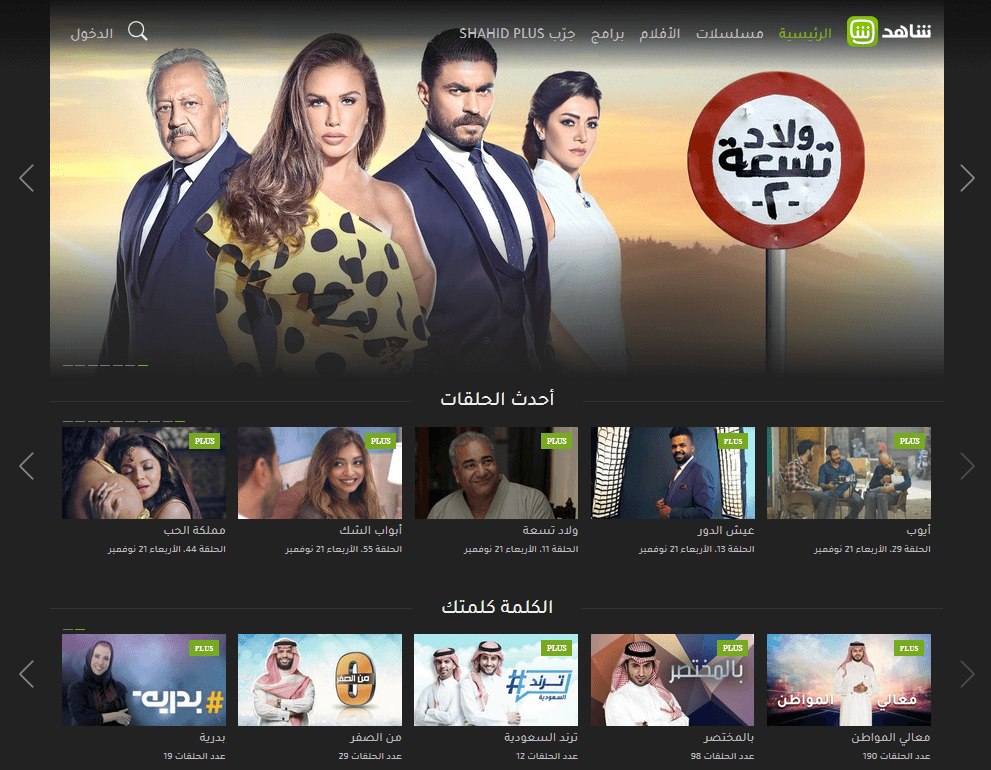 November 27, 2019 Shahid and the OTT Market in the Middle East

Johannes Larcher, managing director-digital at MBC, shares a detailed overview of the industry’s regional landscape, its various players and its potential. 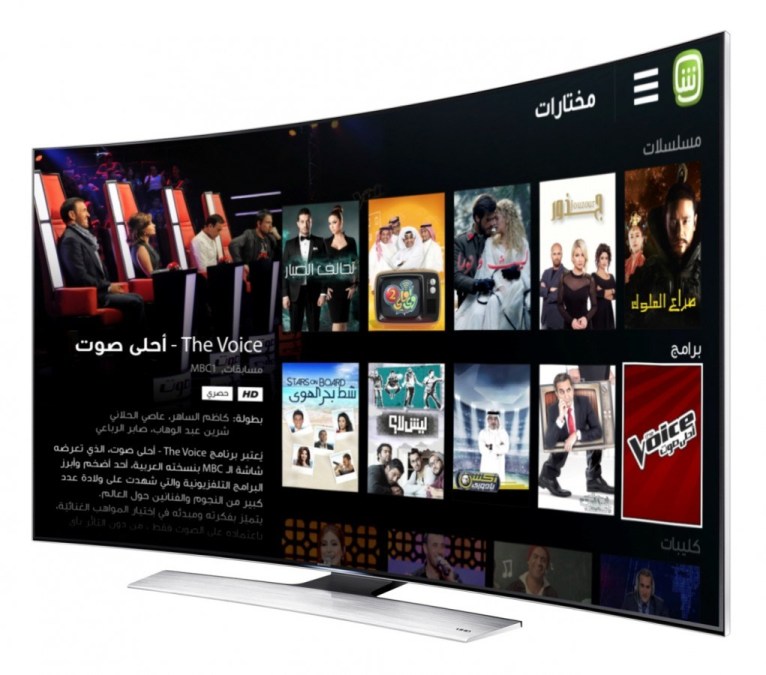